1- Even in the first picture it can be understood that the story takes place in Istanbul anyway the first word of the story is also Istanbul.

2- The names of the characters are absolutely belong to us, Turkish people.Furthermore they are dark-skinned and having a mustache. The mafian father’s (godfather) wear which is a sleeveless undershirt and a lined pyjama are absolutely telling us.

4- Suleyman Baba and his team’s car is Mercedes when they are going to hamam, this is a very good fixing it is Mafia’s car here

5- Some phrases include deep meaning but at the same time funny
– I don’t want to die
– Nobody wants to die
– It is not a belly dance only wobbly meats
– I am thinking about more than the selection of a tie or creme to be able to be seen good on the screen
– As soon as the sun sets you appear like the insects
– Nothing continues to endless
– Stop complimenting you can’t make me go to bed
– The only missing was an emotional vampire….
– I think a love story was ended or a curse, actually there is no difference between them

6- The location drawings are unbelievably realistic, an example is the Osmanli Bankası signboard and in the other pages there are some other real examples

8- The musical instruments and the dancers in the night clubs are also realistic but they don’t exist anymore instead there are naked Russian girls are in these night clubs. It is not usual to see waiters with fez (an old Ottoman hat) and we are not a society who smoke narghile in every environment.

12-Yaceck’s filling the gun, firing the cigarette, taking a bath, throwing a bomb into a Mercedes all lokk like cinema films. And his attach to a hamam with two guns seem to be a John Woo film

15- This is a wonderful story with an excellent drawing that can not be erased from the memories for a long time. 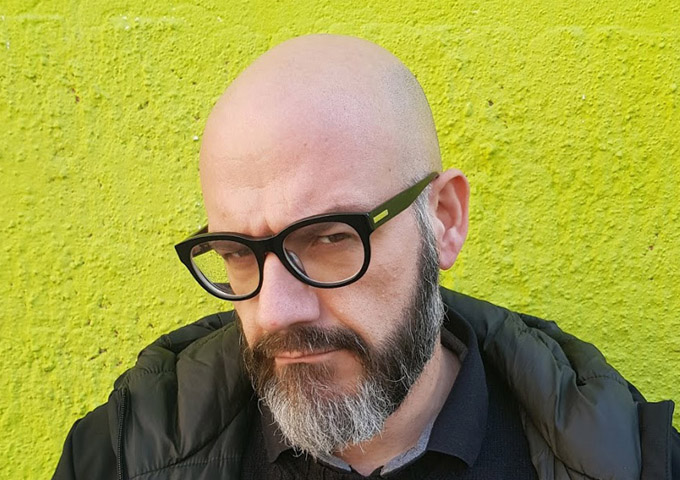 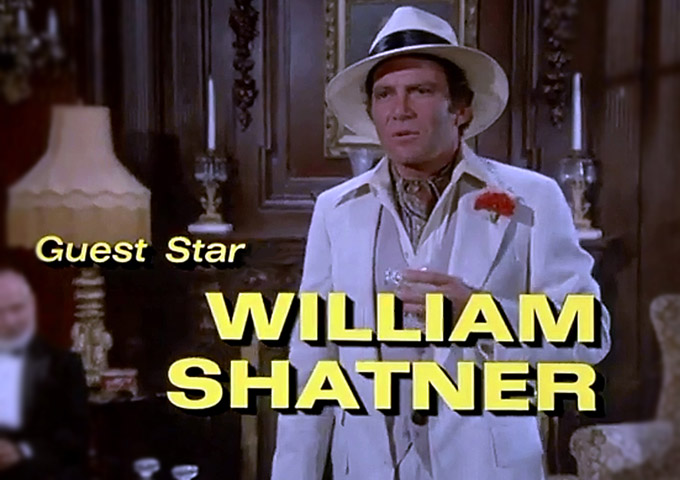